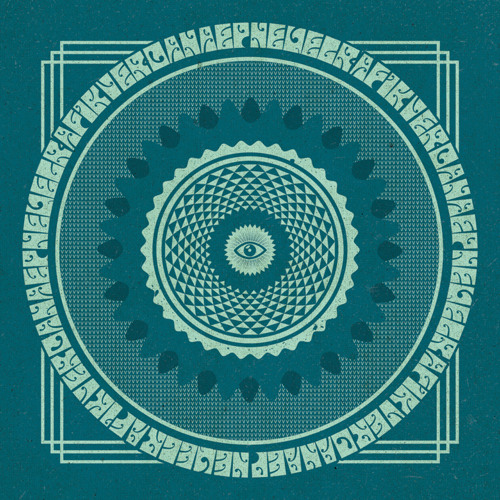 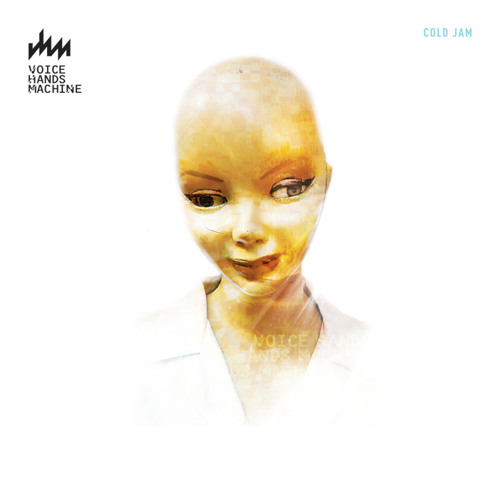 New from the prolific Slime imprint comes a fresh Parisian producer by the name of Voice Hands Machine with the ‘Cold Jam’ EP. This polished and swanky pop track is subject to bass heavy juke and deep house reworks from Jack The Hustler & mad:AM respectively. We fully expect all three tracks to become regular players so take our recommendation and cop it.  You can grab this from Juno exclusively from the 21st.

Featuring the best of their past 50 or so releases, Basswave 2 is the culmination of an outstanding year for Slime Recordings. The vibe is deep and eclectic with tribal, melancholic, soulful and heavyweight bases covered in the pick of the year’s releases.

Slime have had a swarm of impressive debuts this year, notably from the likes of Akin and Vausz to name just two – as well as a number of important releases from established artists such as Partyson and Totte. The bar is high, and that is reflected by the quality of the tracks on this compilation.

If you are new to this imprint then you could do much worse than start with this release – before you inevitably go sifting through their back catalog for their other quality releases.

Available on Juno from the 7th of January

Celebrating their 50th release, Slime Recordings keep it fresh as ever with this innovative and accomplished debut album from Vausz.

The tone is ultra futuristic whilst conjuring up a palpable sense of nostalgia. Vausz depicts a future kindred to the gritty and dark Sci-Fi flicks of the 1970’s and 80’s.

Modulated lo-fi sampling and an array of classic synths and dub effects are put to extremely good use, the familiar palette subject to a whole heap of inspiration and innovation. We are teleported to a myriad of musical worlds; Club chords are spliced with Hip Hop breaks on the laid back ‘Nomurai’, whereas reggae dub vibes are subject to a sudden inexplicable metamorphosis in the schizophrenic ‘Thoughtforms’.

With influences ranging from dub, dubstep, acid, hip hop, reggae, deep house and techno, tracks also vary greatly in length – the briefest clocking one and a half minutes and the longest stretching out over ten. Just another example of how Vausz likes to do things differently. ‘Bosozoku’ is packed with musicality and innovation with many of the tracks have more than one song to sing.

This is an extremely well composed and balanced release that tells its story in vivid colour and detail. Well deserving the props, we are giving this one our solid RBP seal of approval. We think you should too. Available from 3rd December.

We thought it was about time we start cataloging our podcasts properly – No better time like the present so here we go with RBP001 – 45 minutes from myself 1nejack showcasing the best of bass from the last fortnight. Most of the playlist is featured on the posts below so whilst you are listening have a scroll down and read up on some great music.

Featuring free downloads from Gravity, Venture and Jacm, we are also proud to present a couple of weighty previews from the Slime and Mars labels. More than enough to keep you bouncing into November. Stream or grab the 320 from the button below.

More funky mellow sounds from the Slime camp, this one being the 43rd release in their steady rise since early 2010. Having left Wales for Lödz, Poland, melodic bass producer Soaka drops the ‘All The While EP’ in November. Expect punchy beats and seasoned production – The preview is mighty impressive so keep your ears peeled for when it hits!