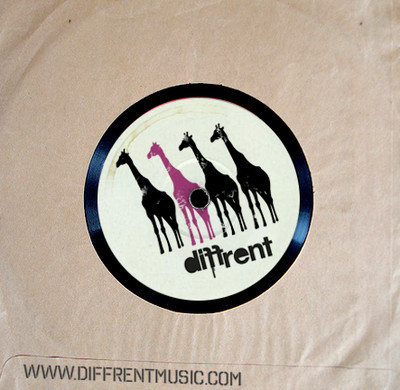 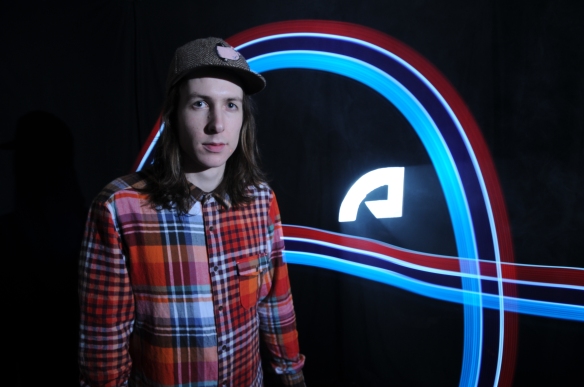 Big fans of the Diffrent label here at
Robot Bodypop. The label bosses seem
to have a clear view of what they want to put out and whilst it may
be indulgent, the quality is always there. In their own words;
“We believe theres a lot of soul-less D&B music
out there due to labels having to put out music that “HAS” to sell.
Ultimately we’re about making music fun, trying new things
& putting out music that we truly love!’ – Hunchbak
& Dexta The title track ‘Cutting
Edge’ opens the release off with its steppy breaks
and chopped vocal stabs. It doesn’t build so much as hit you in the
face from the off. ‘Lost’ opens with
some haunting synth’s and draws you in before the crisp break
drives through the cold vibes Diffrent
is known for before it peaks into a breakdown that
runs with piano licks and twisted electronica. Followed by personal
favourite ‘Game Changer’ it builds
slowly before the lyrics force a key change and the bass wraps
around the vocals interspersed with killer soundbites. Badness
‘Serrated’ works on the low end right
the way through. Its a deep track. One for the heads. A strong release and out to
pick up now at Juno Records and all decent online
retailers. 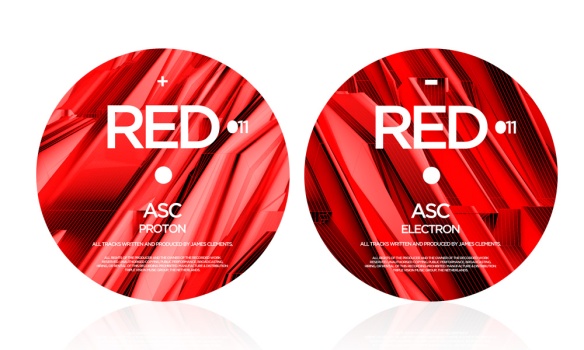 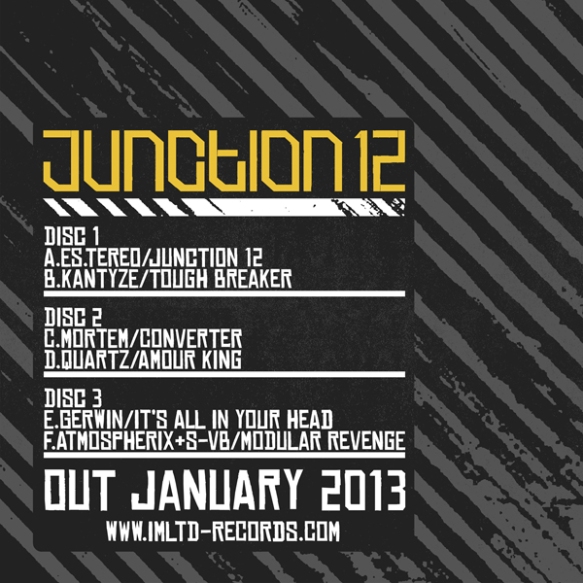 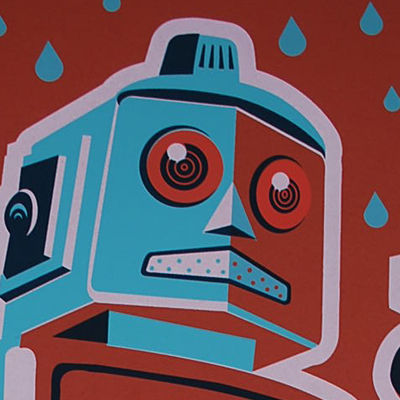 Easy! Back in the lab with the Robot seeking out some of the finest bass music out there. Theres all styles on there from deep Panda cut, rolling jungle vibes from Phil Tangent and ARP XP right through to the sounds of fellow Mancunians Qualmsound and Earl Grey. All of this is capped off with the mighty Pawcut and a new badman track from RDubz. Dig it! Stream or download the 320 from the link below 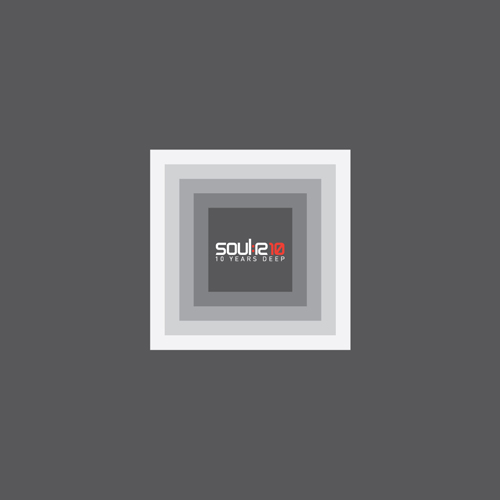 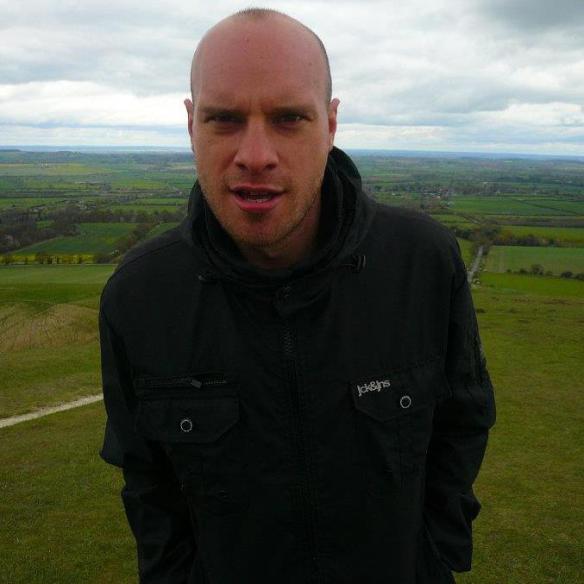 Marcus Intalex’s favourite new artist of recent times, Phil Tangent, returns to Soul:R this month with his second single. His debut, ‘Billie’s Smile b/w Lunar’, proved a discerning and unique musicality to Tangent’s sound and demonstrated a level of musical depth, which is comfortably at home in the Soul:R camp. SOULR59 will solidify the deserved recognition for Phil Tangent’s sound

Kicking things off with ‘Restitution’, its a soulful number and lends itself to the more musical side of drum and bass. Choppy kicks and snares with a mellow melody and weaving vocals. Love the vibe on this one

Available on both vinyl and digital formats on 10th December. Essential music. 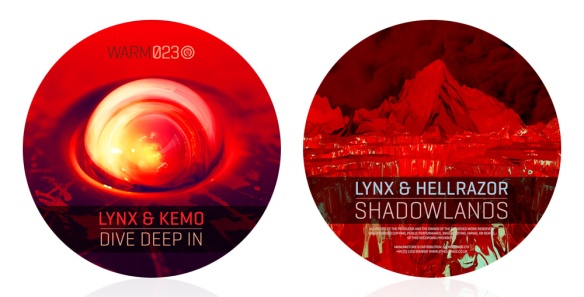 Having a reputation for razor sharp production and always pushing boundaries with his music, Lynx is no newcomer to the scene. With releases on some of modern days most seminal labels, Warm Communications proudly present their newest single.

With vocal treatments for well respected vocalist Kemo ‘Dive Deep In’ submerges itself in dirty, deep funk. A rock solid half time beat and punishing bass stabs keep the momentum while guitar strings weave in and out.

Available worldwide on 3rd December and you can pre-order here now.