An absolute bagful of free tracks this week hand picked by the Bot searching deep to bring you some, well, deep tracks. Dig it.

First up is a track from young producer Panda with a riddim beyond his years. ‘Fate’ crafts deep vibes around a classic movie sample. Love this 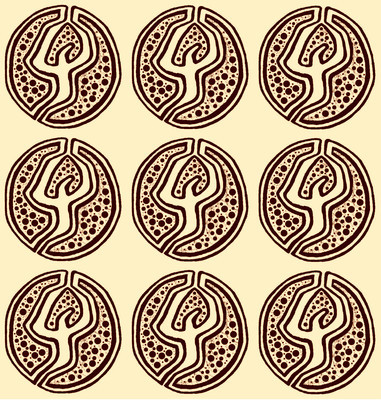 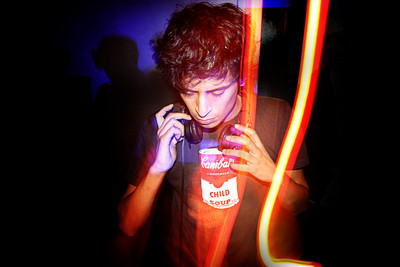 Moving on theres Numbernin6 with an awesome track in ‘Four’ which is presented in all its raw glory. Loving this track

Following up these beauties we have Geode with ‘Transfix’ made available by the Deep Heads crew. A lush track. Smooth as you like 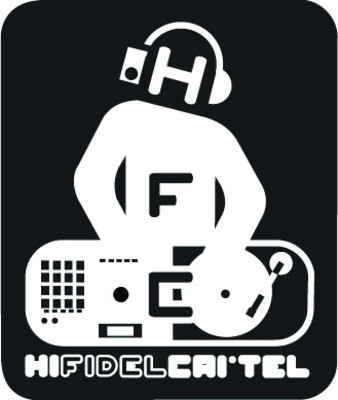 Some badman junglist vibes from the Hi Fidel Cartel with ‘How Far’. One to make you skank around the room. Or in your car. You get the idea!

Then we have a deep house remix of the awesome Submotion Orchestra. Opta Block takes control and remixes ‘Blindspot’.

This download made available exclusively by Groovement which you can find here.

Wiley was never one for resting on his laurels and judging from the continuous stream of free downloads cropping up on his twitter account that is not about to change any time soon. He also gives plenty of opportunity to young up and coming talent – Priceless is the 16 year old producer behind ‘Crystal Clear’, a massive free download which cropped up on www.grimeforum.com and sb.tv recently.

Priceless has just released the ‘Team Priceless EP’, a selection of 8 Grime flavoured instrumentals (which includes the instrumental from the track above) for MC’s to use as they wish – provided they credit the producer. Grab it here.

Thanks to Grant Brydon of sb.tv for putting us on to this next freebie. Another fresh young producer making waves on the London scene is Distinction – And this Usher refix is his most recent in a run of free tracks. Fantastic sounds here – Those who caught him down at Fabric recently will surely not have been disappointed.