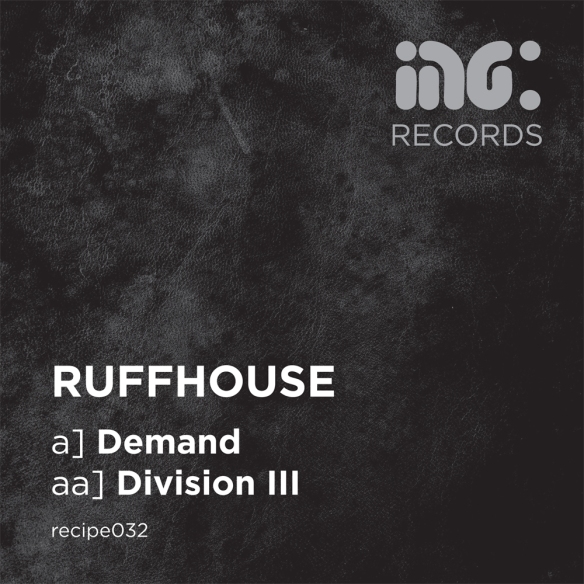 Bristol based collective Ruffhouse dropped their debut on Ingredients in October with ‘The
Foot / Bypass’ to much acclaim. Already touted as a force to watch, their follow up is as good if not better!

‘Demand’ really shows their ability to make progressive, forward thinking music and it’s the unpredictability of this track that makes it stand out.

Released on 3rd December worldwide and also available on strictly limited white vinyl. Pre-order here to make sure you don’t miss out.