If you are a regular listener to the show you will have heard us banging on about a young mancunian producer named Blynk. We’ve played a few of his tracks on previous shows (check the podcasts section) and his productions speak for themselves, but we wanted to hear what the brain behind the beats has got to say for itself. Robot Bodypop conducts an interrogation… 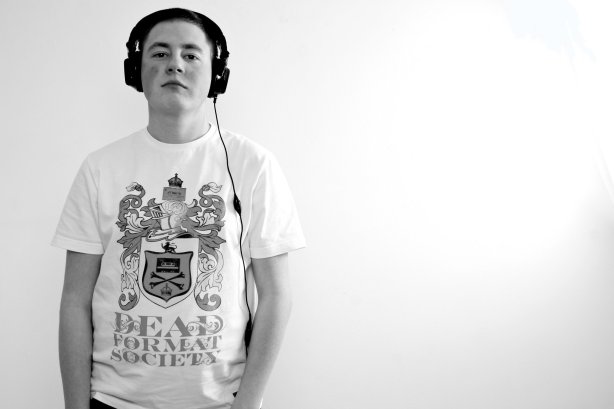 Why the name, Blynk? Are you particularly photosensitive or twitchy?

Haha, neither really. I used to go under a different alias so I was brainstorming some ideas with Conrank (Rankadank Records) and we were changing letters in words and Blynk came up and it stuck!

What was your first musical purchase?

I really can’t remember. I’ve been through many a genre since I was kid so its hard to tell. The oldest CDs i remember buying were 50 Cent and other similar, I was into HipHop as a teenager.

What would you say is the oddest tune in your collection? Describe what it is you like about it.

Not so much a specific tune, but iv got a great album by a guy called Ronald Jenkees. He used to do videos of himself playing keyboard (insanely sick) and he dropped an album. He’s completely mental in so many ways.. You’ll have to check him out an see for yourself!

With so much to choose from in the world of future music right now, name the tune you are most at this moment in time.

This week iv been rinsing a track called ‘Inha’ by a guy called Cutkachi, very sick producer from Switzerland.

Your first live set was in October. How did that go?

It went pretty good. I dropped tracks that I liked and that I wanted people to hear just to see how it went. Although in all fairness the dance floor was dead until an hour or so later. Im playing the same night again in November so I can really judge how people will take my music in clubs. Manchester locals check out Subtitled!

You have remixed a lot of artists. Who’s next in the pipeline?

Well I’m currently working on an album with eViVE Records so thats taking up a lot of time. Other than that i’ve got about 3 or 4 remixes coming out on various labels over the coming months.

What film score would you like to remake and why?

Hmm thats a hard one, maybe a Batman film? 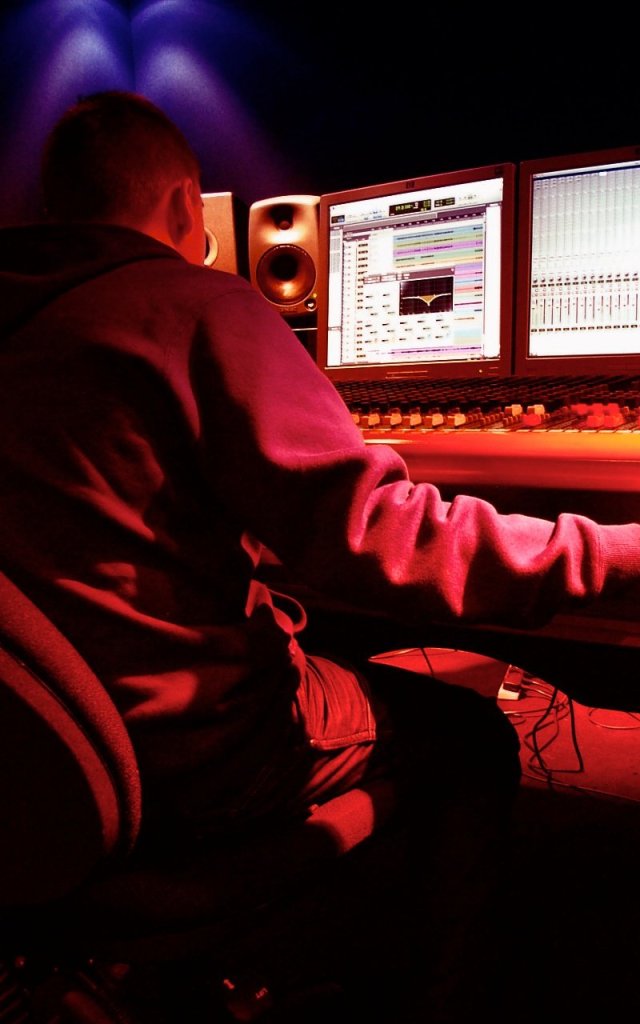 You’re giving away a lot of great music for free. Why do you think there’s differences in attitudes from producers when it comes to gaining financially for the work they have done?

Its a hard one really. I don’t give away as much music anymore because I think people take it for granted and when you have a release coming, they just want it for free. Most  of the music i’ve given away recently has either been remixes of already released tracks or ones from competitions. Its nice to give stuff out though, its built my fan base nicely over the past year. I can understand why some producers don’t like doing it. The value of music has decreased so much over the past few years, its hard to sell in the quantities of say 10 years ago.

Finally, the red pill or the blue pill?

Watch out for the new album and check Blynk out at the next Subtitled bash.